Showing posts from December, 2018
Show All

With the cities of Tirenia growing rich from foreign trade, there are more and more shops growing up everywhere. Street vendors sell delicious food, while permanent shops display wares from around the world, and on festival days, vendors would assemble at the local market to offer the greatest range of products. Vanzenia is so rich, it claims to have a market every day! With such a range of products and merchants, a would-be buyer must be wary of being cheated - merchants are mean hagglers, but they might also use rigged scales, or lie about their goods. This is why the cities do their best to regulate the merchants to keep commerce as fair as possible. This is why most shops are open to the street, and why for expensive sales you might hire a public notary to witness it, so both sides could make sure the sale was fulfilled properly. Permanent shops are now common throughout even the smallest villages in Tirenia, but there is a much greater range of products on sale in a big city lik
Post a Comment
Read more 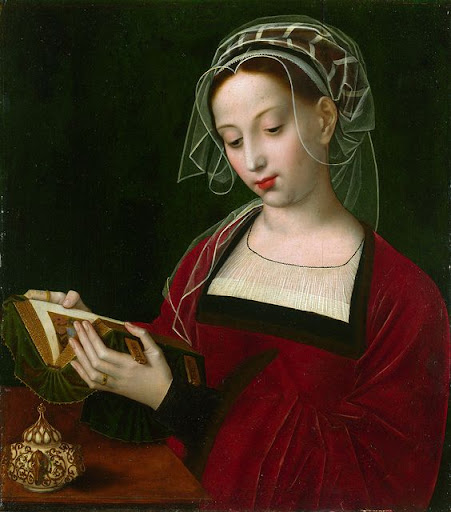 There are dozens of different languages spoken in Tirenia. Different regions have developed their own tongue, which are descended from the Auromian language of the gold dragon empire. In practical terms, this means that while everyone in Tirenia can generally understand each other, there is also a lot of room for confusion and irritation. In game terms, there is no 'common' language, as featured in other games. Instead of knowing different languages, a character can learn   dialects. Characters who don't share a dialect can still make themselves understood, but have Disadvantage on Charisma-based skill checks. On the other hand, when one is far from home, it can be extremely reassuring to hear a familiar language when you are far away from home. At the Dungeon Master's discretion, characters far away from home can have Advantage on Charisma-based skill checks when talking to someone who shares the same language as them. In this time before the invention of printing, l
Post a Comment
Read more 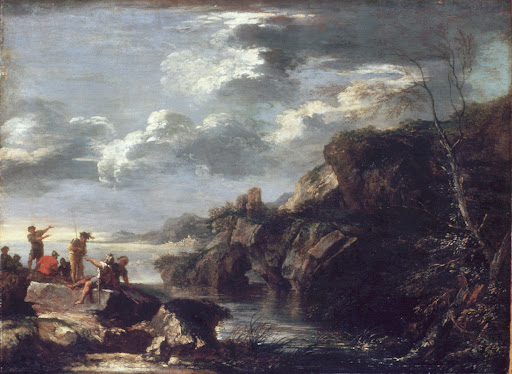 Crime is a major problem in Tirenia. The great cities of the north have established effective methods of dealing with lawbreakers. Most of them have special civic guards whose job it is to maintain public order, such as the Guardie d'Argento of Medilano or the Pacificatore of Fiumenze. These are, effectively, private soldiers whose job it is to protect their masters' interests by keeping the peace. Smaller towns may have an official, known as a potestas ,  who is responsible for providing their own men to help combat violent crime; in some areas, the potestas also serves as mayor. However, many crimes committed against individual citizens may be ignored. White-collar crime, however, is rife throughout Tirenia's cities. With these sorts of crimes, they may be taken to a public official such as a magistrate or the potestas for arbitration; more often, those wronged will take matters into their own hands. In southern Tirenia, where organised crime is more widespread, the Benev
Post a Comment
Read more 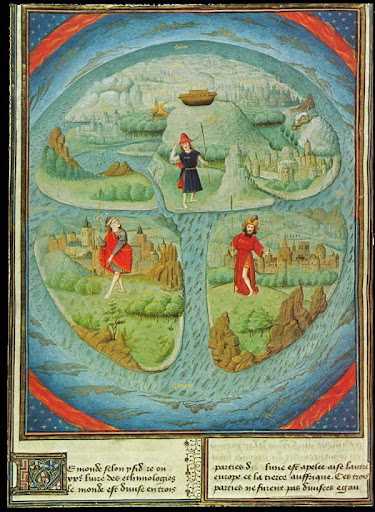 Medieval mapmakers had peculiar ideas about the world. Ever since the ancient Greeks, they knew that the world was round. However, to them the point of a map was to visually depict God's creation. Mappa Mundi  were a type of medieval and renaissance map that divided the world into three continents (Asia, Europe and Africa) to reflect the threefold nature of God. They drew the east at the top of the map, where they presumed that the Garden of Eden was, even if no-one was quite sure exactly whereabouts. This visually showed how man had fallen by leaving the Garden, and also associated it with the dawn. Jerusalem, where Christ died on the cross, was shown at the centre of the map, at the point where the three continents met. They knew about the equator, but assumed that it was an impassible ring of fire that would burn up anyone near it. And they believed in the Antipodes, a continent to counter-balance the northern hemisphere - although there was much debate about whether anyone woul
Post a Comment
Read more
More posts