Showing posts from February, 2019
Show All 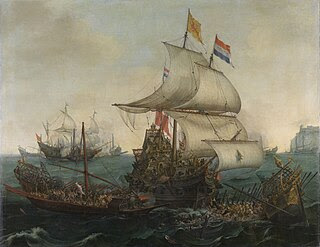 With the amount of trade that crosses the Mare Interno, it should come as no surprise that piracy is rife. Vanzenia and Staglia are almost continually at war to control sea trade, and so both sides employ pirates who will prey upon all ships that do not bear their own banner. There are also independent pirates who operate from Monte Mamiliano, southern Tirenia or from the Sahel. Due to the poverty of some communities in southern Tirenia, they are forced to rely upon piracy as a livelihood, and the pirates (who trade their stolen wares with the Beneventi) are feted as local heroes. These pirates are sometimes regarded as romantic figures. They rarely come to a good end, however, once they invariably come to the attention of both Vanzenia and Staglia. The pirate Barbarossa (Redbeard) is the most famous of the independent captains, who has managed to elude pirate hunters for a considerable time. He has managed to assemble an entire pirate fleet under his command. Pirates often work from
Post a Comment
Read more 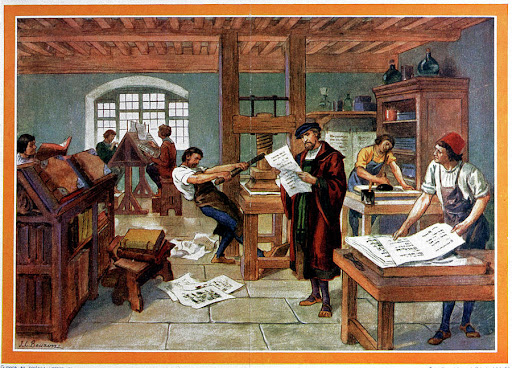 Matilde's player was unable to make the previous session! She's also moving away, so Session 8 will be her last adventure with the group. I ran a one-off with her to explain what she'd been doing while she wasn't around in the previous session, and to wrap up her personal plotlines. While her siblings were looking for Marco in the Dwarf Gate district, Matilde was off upon a different mission. As the sun was rising that day, she heard a whisper from fifty miles away on the wind - the voice of Professore Orlando Mestriniano of Padova. Studiosa,  he said. Essmerelda is here, and we see disaster in the stars for Vanzenia. Find the man called Niccolo Defusah immediately to avert an evil fate. By a strange coincidence, this was the very man with whom she'd just spent the night! But what evil fate was this about which she was warned? She took Chiara aside and told her - though Matilde was the oldest, Chiara was the family's unofficial leader - and soon she, under
Post a Comment
Read more
More posts