July 28, 2019
Lent is the story of Girolamo Savonarola. This real-life charismatic preacher and prophet briefly took power in Florence before being excommunicated and burned at the stake. Jo Walton's book Lent is a character study of Savonarola, in a world where the demons that he was said to exorcise really exist, and Hell is demonstrably real. In the first half of the book, his life plays out more or less as it did in real life, until his fiery death. Then things get really interesting, as Savonarola is given the chance to relive his life over and over again.

Walton's strength in this book is her characterization, of Savonarola and the people around him. Through them, she shows how the Renaissance mind worked. Savonarola is an wonderful character for a Dragon Princes game, either in his historical form or the more fantastical version that is revealed over the course of the novel. It's also extremely readable, and I look forward to trying her other novels (which I understand have a lot of Renaissance philosophy in them as well!) 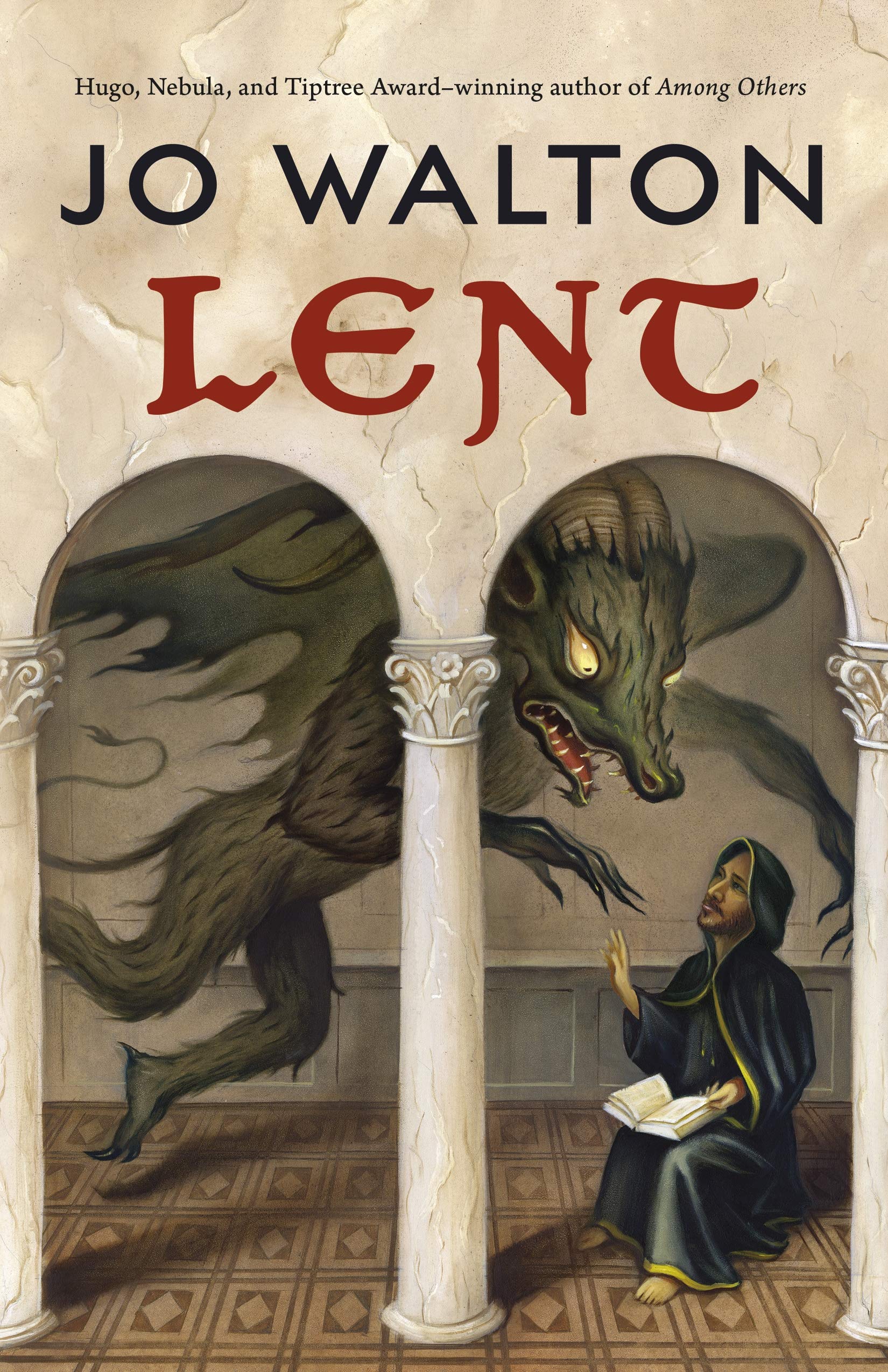