The Ruins of Auromia - Session Two: The Song of the Harpy Queen

November 21, 2019
Valentino returned to Accluso, Dova, Ilaria and Noke later that afternoon, with a sack containing the few Auromian artifacts that he had available. He showed them to an interested Dova: there was an ancient scroll that looked about ready to fall apart at a moment's notice; a small decorated jar and a curved wooden stick that the scholar recognised as an oil jar and strigil; a good luck amulet in the shape of a flying phallus; a repaired Auromian centurion's helmet with an impressive golden horsehair plume; a small collection of antique coins. After some haggling, Accluso and Dova bought burial insurance, Dova bought the scroll without being able to ascertain its contents, and Noke bought the phallic amulet and the strigil.

As they left the Cigno, the group were accosted by a number of rough-looking men. Accluso and Noke were ready for violence, but the leader of the ruffians held out his open hands to show that he came in peace. He was from Vittoria, the bandit chieftain who claimed to rule this area. Vittoria wanted to speak to them, and the four, still accompanied by their local guide Pia, agreed to meet with her and hear what she had to say.


Vittoria's gang was occupying an old six-story tenement. Men with eyes like starving wolves eyed the four travellers as they made their way in and up to the third storey, where Vittoria was waiting for them. She was a small, scarred woman who was masking her fear. Vittoria asked them what they were doing in Auromia, and suggested an alliance with them. A few months earlier, a new gang leader had emerged to the south, the Cavaliere Rosso, and had started a gang war. The Cavaliere seemed less interested in expanding his territory and authority than in killing anyone who stood in his way. Vittoria was worried that the Cavaliere Rosso would come after her soon, and wanted help in launching a pre-emptive attack against him. In exchange, she offered her support in exploring the strange forest in the heart of Auromia. Accluso, Dova, Ilaria and Noke agreed to think about it, but promised her that they meant no harm to her or her interests.


The group left Vittoria's headquarters and met up again with Pia, who was waiting anxiously outside. The were talking about their next move, when they heard a beautiful voice calling them. Pia was the first to follow it, with the others soon following her into an alleyway. Perched over the rooftop were several beautiful women with bird wings, all singing and calling them onwards. Accluso was the first to snap out of it. He nocked an arrow and sent it at one of the harpies, killing it instantly. The others started screaming, and the glamour of their song faded, revealing them as hideous and filthy vulture-like monsters. But the largest and most beautiful kept singing, and Pia kept following her further down the alleyway. Dova, Ilaria and Noke managed to free themselves from the song as the harpies swooped down to attack, and a furious battle was joined. They made short work of the foul bird-women, but when they challenged the harpy queen, they found themselves in over their heads. First Noke, then Accluso were torn by her talons and left in pools of blood. Pia was still in a daze as the sound of hooves echoed through the street, and a massive hind, wreathed in ivy, approached her. She dreamily mounted it, and the hind galloped away. Dova managed to hurt the harpy queen badly, and the monster departed screeching, to her immense relief. She really did not know if she could have won had the harpy queen remained to fight. She and Ilaria bandaged Noke and Accluso, who were near death from loss of blood.


The four took shelter in an abandoned building, and as the sun dropped in the sky they used the enchanted cameo locket to contact their patron. The image of the young aristocrat in the cameo was gone, replaced by the talking painting of an old woman: their patron's latest disguise. They told the patron about the forest and he confirmed that he suspected that something like that might be happening. Then he told them their mission. A thousand years ago, when the Auromian Empire still ruled Tirenia, important gold dragons would ceremonially take up the roles of the old pagan deities and be in charge of important administrative aspects of the Empire: for instance, one dragon took the role of Bellona, the old goddess of war, and took the role of Auromia's general. To aid them in this role, each wielded a powerful magical artifact that was the symbol of their office. These regalia were lost during the fall of the Empire. Their patron wanted them to locate as many of them as they could, but in particular he wanted them to find the hourglass of Morta, the goddess of death. He warned them not to use any of the regalia themselves, but to summon him when they had located the hourglass.


Now knowing their task, the four decided that their first priority was rescuing Pia. She had been taken into the strange forest, and after their encounter with the harpy queen, the adventurers did not feel confident that they could survive without assistance. They decided to return to Vittoria and accept her offer of alliance. Once the Cavaliere Rosso was defeated, they would be able to set off after Pia. They were also more worried than before about who their mysterious patron was, and why he wanted the hourglass of death... 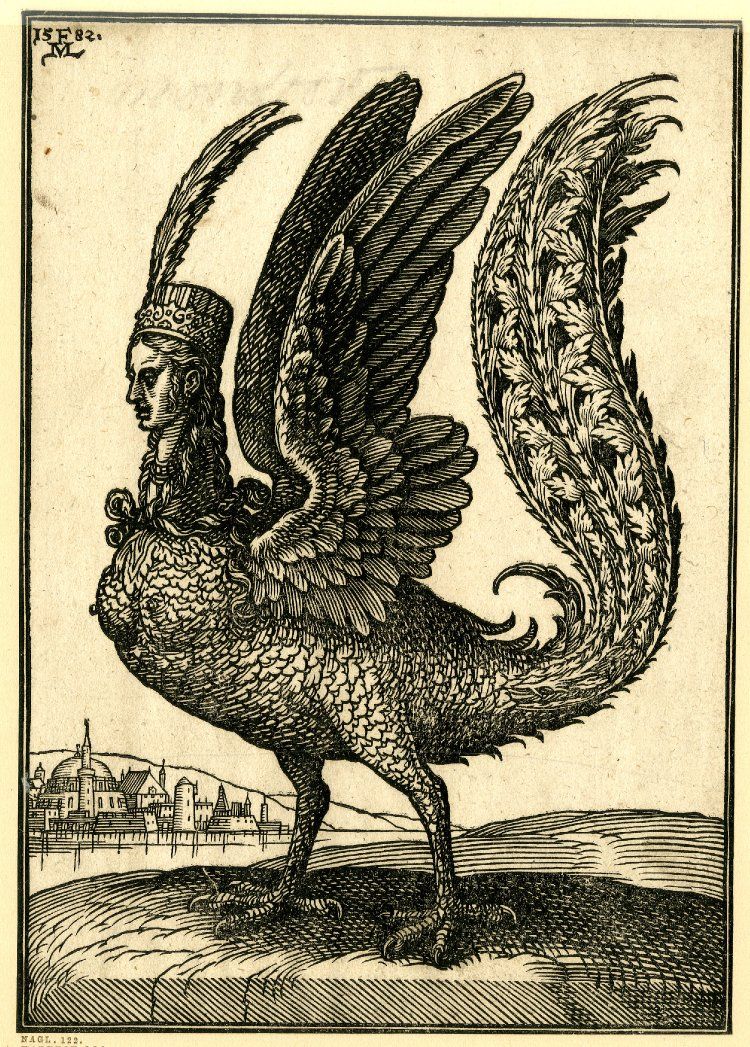