December 23, 2019
King Carlo of Orso was a historical king who united much of northern Tirenia during his lifetime. After the fall of the Auromian Empire and the establishment of the Church, there was considerable civic disruption. The Church did not want to take temporal power, and this resulted in a power vacuum. Carlo was a minor landowner and military leader whose use of heavy cavalry and skillful diplomacy led to him carving out a realm of his own. He took great care to promote the interests of the Church, and the High Ordinarch legitimized him in turn, eventually crowning him as Emperor of Tirenia and Defender of the Faith. Carlo spent a lot of time on campaign. When word reached Orso that he had been killed in battle, his son Moderio took the crown. Carlo was not dead, however: when he returned, Morderio refused to give up the crown and the two killed each other in battle.

Carlo spent considerable time strengthening the key city-states in northern Tirenia and weakening the power of the nobility, whom he saw as his enemies. This led to the emergence of the city-states that were to define Tirenia in the centuries to come. Carlo's life, and the lives of his most famous followers, are one of the most popular subjects for popular entertainment, and is often heavily fictionalised with fairy lovers, battles with dragons, wizard advisors, miracles, and magical artifacts. Many city-states and political regimes seek to prove their legitimacy by showing some real or feigned connection to him. 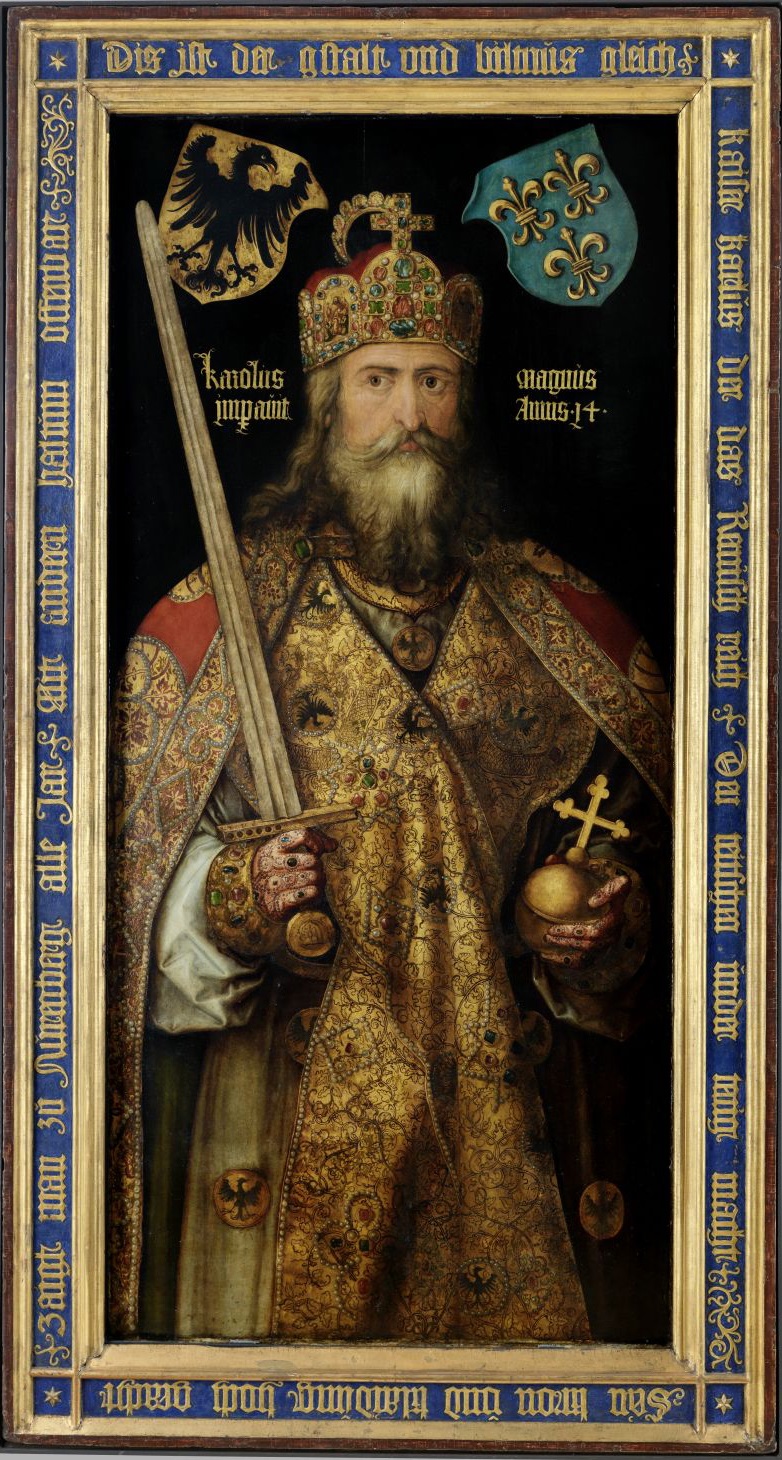