Mercury Dragons and the Magic of Trion

December 21, 2019
Trion is a city of about 30,000 people situated in the foothills of the White Mountains, about 200 miles north-west of Staglia. It was founded by the Auromian Empire after an important victory against the orcs in the mountains. Since then, it has had many rulers: it was part of Carlo d'Orso's empire, was ruled by the Ordinarch-Princes of the church, was conquered by mercury dragons and finally annexed by the bronze dragons of Staglia, who still rule it.

All of Tirenia is highly magical, due to the convergence of ley lines there, but Trion is particularly magical. The ruling mercury dragons princes have many magical advisors, and have created palaces attuned to the five elements - earth, fire, water, air and aether. There are rumours that some great alchemical secret is buried in caves under the city, but no one knows what. Certainly, the aetheric currents in the city means that it is closer to Heaven and Hell than usual. It is rumoured that the lost caves may lead to the Underworld. Trion is also the site of the Veil of the Saviour. La Salvatrice was veiled when she was taken in to Auromia to see the Gold Dragon Emperor, and afterwards the veil bore the impression of her face upon it. It is an extremely holy relic, capable of performing great miracles, and attracts thousands of pilgrims every year. 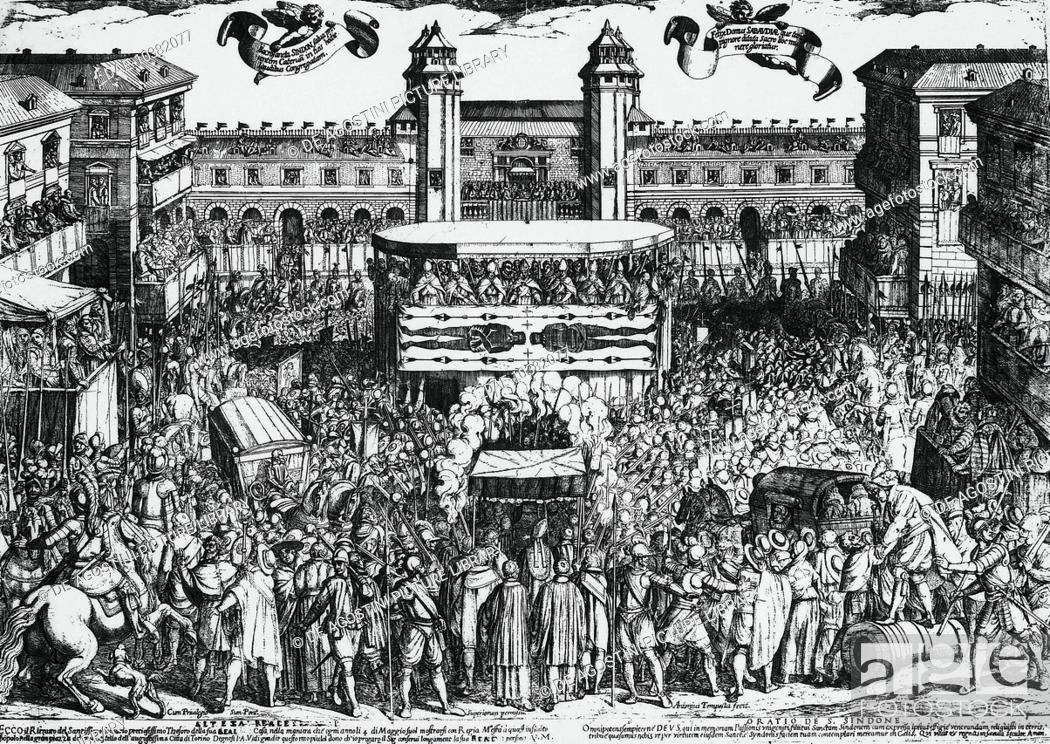