February 13, 2020
There is opposition to the draconic rule of Tirenia. The Humanists are those who believe that humanity (as well as their oft-ignored cousins, the beastfolk) ought to throw off their overlords and reclaim their independence. The humanists do not present a united front: they are a loose collection of individuals and organisations, such as the street gang of Adrianna di Ottone in Vanzenia. They are most common among the learned students and professors of university towns such as Felsina and Padovia. Some dragons even sponsor humanist groups: the silver dragons, and especially the brass dragons reject draconic rule. Universities have allowed education and literacy to spread more widely than ever before. Many humanists are taken with the ideas of ancient thinkers from before the rise of the Auromian Empire, who assert human superiority over dragons. There are also those, such as the mendicant priest Fra Salvatore, who go against church doctrine to preach from the Storia, which has a strongly anti-dragon stance.

The humanist movement has achieved two major victories to date. One of the major arguments against rebellion is that the dragons are simply too powerful to fight, but the Company of the Wolf, a humanist mercenary company managed to kill the red dragon Rubina in battle. Her skull was retrieved by Fra Salvatore, who is currently secretly taking it around Vanzenia to show to the audiences to whom he preaches. Meanwhile, the recent invention of the printing press in Vanzenia means that key Humanist text are now spreading much faster than ever before. One day, a rebellion will begin, and on that day dragons will suddenly be afraid... 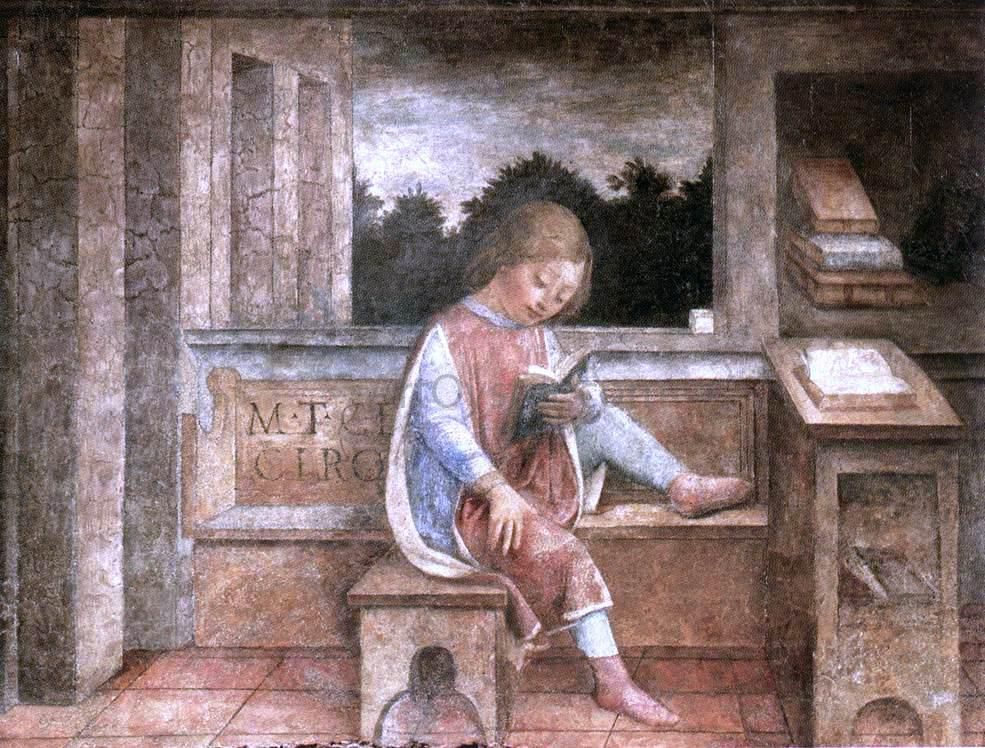