May 16, 2020
The cuisine of Tirenia is highly regional, but new foods are constantly being introduced and incorporated into existing recipes. Many of the staples of modern Italian cooking have not yet arrived in Tirenia. Pasta arrived later in Tirenia than it did in Italy, but has been accepted as a popular new foreign food in the last generation. Tomatoes will be discovered shortly, and player characters may be responsible for introducing them; alternatively, they may be among the first to try them.


Rice, bread and fresh vegetables are the staples of the Tirenian diet. Thick, porridge-like soups, supplemented with beans and mushrooms for protein is a common working-class meal. The wealthy are able to eat a more heavily meat-based diet, especially game meats, poultry and fish. This meat might be boiled or fried. Cheese is also popular, and every region has its own special cheese. In the centre and north of Tirenia, sausages and salami are popular; olives are common in the south. Coastal areas like Selenizia have a greater emphasis on seafood. In Kymaiopoli, pizza is a flatbread with toppings, and is a popular street food. To add flavour, sauces, onion and garlic are popular among the poor, while the rich are able to use expensive spices. Fruit and eggs are popular for snacks, and urban poor may sell eggs to passers-by as street food. Sugared fruit might be a dessert at the end of a noble’s meal, along with aged cheese, tarts, pastries, and sweet fried dough.


All Tirenians eat three meals a day. Breakfast is generally light - perhaps only some bread and wine. Lunch, or cormestio, is taken before midday, and is also frugal. The final meal, prandium, is taken just before sunset, and is the largest meal of the day with cooked food. Larger banquets might be offered by the rich if they are entertaining, or by a family for a special occasion. Some cities have laws restricting the food that may be offered during a banquet, to prevent shows of ostentatiousness. Food is eaten by hand, and scented water might be used to wash the hands. Tirenians believe that a balanced diet is one that supports the humours by having hot, cold, dry and wet elements in it. Urban Tirenians might visit a taverna or buy street food if they are in a hurry.


Water is not always safe to drink, and so most Tirenians will drink a low-alcohol wine instead. There are hundreds of regional wine varieties throughout Tirenia. Barley wine, or beer, is also popular. Wine is often watered down, and might be flavoured with honey or spices 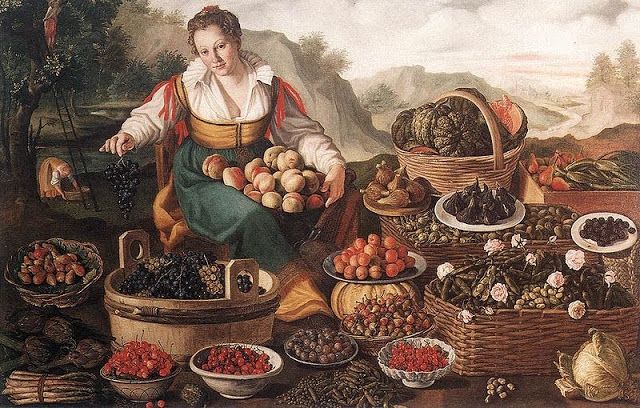