June 29, 2020
Cotronai is a small coastal city in eastern Tirenia. It was founded in 1186 A.A.S. by the Ercolian hero Myscelus. He was exiled from Trinacria along with his followers. after accidentally causing the death of his father, and followed a dream to found Cotronai. In 1006 A.A.S. the philosopher Aristaeus of Cotronai started the first gymnasia, a school of philosophy and physical exercise, in Cotronai. He was extremely influential, and following his teachings, the Cotronians deposed their tyrant and established the first democracy. Cotronai’s influence spread throughout Ercolia, which brought them into conflict with Taras. The two cities and their allies fought in the Cotronian War from 907 A.A.S. to 880 A.A.S., in which Taras was eventually victorious. The Cotronians turned upon the Aristaeians and drove them out of the city. The city became part of the Auromian Empire after 748 A.S. While it never regained its influence, Cotronai gained a reputation as a place of learning, and young men would travel there to study at one of the philosophical schools that sprang up after the expulsion of the Aristaeians. Following the downfall of the Empire, the city was sacked several times by pirates, before becoming part of the Kingdom of Trinacria. The small coastal town is mostly important today as a port for sailors to put into on their way from Taras to Trinacria, but its legacy as the ‘birthplace of philosophy’ will endure forever. 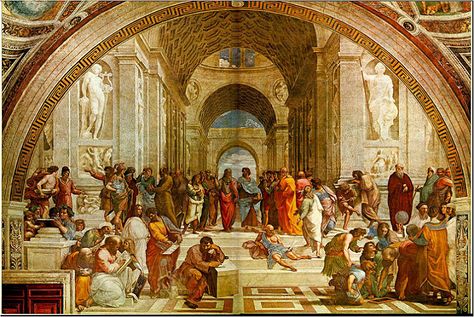