Showing posts from April, 2018
Show All

Law and Order in Vanzenia 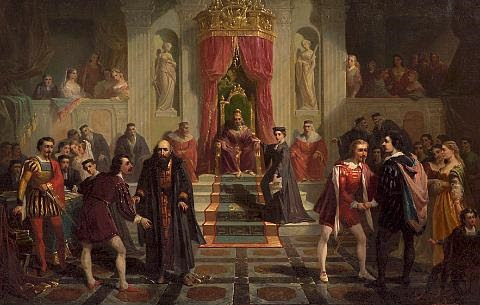 The unquestioned ruler of Vanzenia is Morignus the red dragon. Morignus treats the city as his own personal hoard, wanting to see it become richer and more powerful. Before the arrival of the dragons, Vanzenia was unique in Tirenia for being a republic. Morignus subverted the republic while still undercover by turning it into an oligarchy: only the richest should be allowed to vote. By disenfranchising the people of Vanzenia, he found it easier to take over. Members of the oligarchy formed the Great Council, and would elect one of their number to become Doge (duke) of Vanzenia. Morignus is not interested in day-to-day governance, so he has allowed the Great Council to maintain an administrative role. It amuses Morignus to let the members of the Great Council squabble among themselves, and so he habitually appoints officials, such as tax-collectors, at his own discretion. Usually, this will be someone who has given him a hefty bribe, or someone of whom he currently approves - usual
Post a Comment
Read more

Exploration in the Age of Dragons 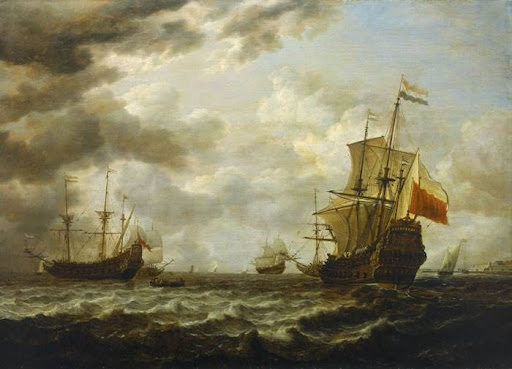 Tellaia is a big place, and much of it is still unknown to the people of Tirenia. Trade is commonplace with Crescentia to the east and Sahelio to the south. Beyond these are lands that are known more distantly, save to the most daring of traders: frozen Tataria to the north-east, the silk-lands of Serica and Cataia and the spice islands of Baratio to the east. But there are more lands beyond these. It is a well-known fact that Tellaia is a globe, and the calculations of wizards and philosophers indicate that the whole known world takes up only a portion of its surface. The city-states of Tirenia are keen to find more lands, for more lands equals more money. In addition, new sea-routes to distant trading partners would mean Tirenian merchants would achieve a greater share of the profits. There are three continents in particular that Tirenian scholars are particularly interested in exploring. Firstly, explorers know very little of Sahelio. There are rumours of great empires in th
Post a Comment
Read more
More posts