Showing posts from March, 2019
Show All

Very early the next day, before the sun had even risen, there was a council of war at a private house rented by Silvia Franco. The courtesan and her bodyguard Ornella Donati were there, along with Santa Maria, Antonio, Fra Lucio, Aksil of Sahel, the di Benicio family, and other supporters. Even though it was expected, Paolo's absence at the table was upsetting. Silvia laid out the plan that she'd formulated with Aksil. The time for revolution was almost here. Thanks to Giovanna Buoncastello and her printing press, revolutionary material was circulating throughout the city. Today at dawn, the humanists would launch two attacks to begin the revolution. Aksil would lead his followers to attack the main garrison of the Pennacchi Rossi mercenaries, aiming to kill their leader Capitano Lorenzo Brandi in revenge for the attack on the Grande Convente, and to cut off the head of the mercenaries. Meanwhile, Fra Lucio and his followers would storm the prison at the Ponte de Lacrime and
Post a comment
Read more

Tirenia uses a calendar very similar to our own. It was first compiled by the Auromian Empire, who counted years from the ascension of the first Golden Emperor; years were called A. A., standing for Anno Auri (Golden Years). After the fall of the Empire and the coming of La Salvatrice,  the count of years was restarted by the church, and years are now called A. S., standing for Anno Salvatricis (Year of the Saviour). The current year is 1016 A.S. Every year is divided into thirteen months. Twelve of these months are normal months of 29 days, which is one cycle of Sorella Anziana,  the yellow moon. The thirteenth month is a special holiday month held over the winter. It is designed to keep the year in track with Tellaia's movement around the sun, and is 17 days long, or 19 days long every eight years - which is one cycle of the moons Sorellina or Sorellona . The church is responsible for declaring when these extra two days are to be inserted into the calendar. The thirteen months
Post a comment
Read more 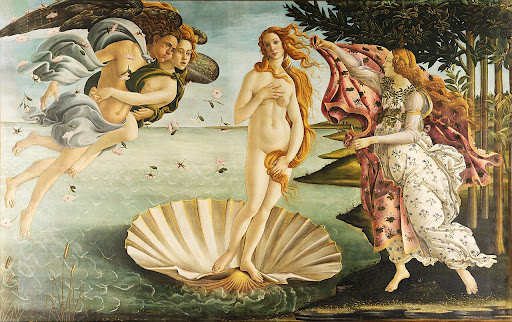 Before the time of the Auromian Empire or La Salvatrice, humans worshipped a wide array of gods. Many of these were based on natural phenomena, such as the sun and moon, or upon the personifications of human characteristics. Others were inspired by meetings between early humans and supernatural beings, particularly elementals and fairies. In some cases, it is hard to say whether a particular god was inspired by a spiritual being, or whether the spiritual being stepped into the role of a god that was already worshipped. Over time, as different tribes came into contact with each other, deities were syncretised: different sun gods were all assumed to be regional aspects of the same sun god, for instance. Finally, the Auromian Empire adopted many of the gods, and associated them with the sun, moon and planets. The greatest gold dragons ritually 'became' these gods, becoming a focus for human worship. The gods chosen by the Auromian Empire became the 'classical gods,' alth
Post a comment
Read more 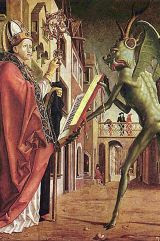 The children of Gustavo di Benicio were now reunited. They knew their enemy was Angelo the Turquoise. Today, they would get revenge, and maybe some answers! In the morning, the group split up. Matilde took some to see Niccolo , while Deltorro and the others went to Silvia Franco. Between them, they were able to give a fair amount of information about Angelo. Silvia virtually admitted that he was one of her clients! Angelo lived over in the rich district of town, in a very tacky villa he had built. No one knew where his wealth had come from, but he was now trying to establish his credentials by acquiring a suitably high patron, or through academic works, or by marrying into a noble family. He had been rebuffed by the di Fontanaglias, and he was currently talking to the d'Anafesto family. Silvia also invited the family to a secret meeting early the next morning. Adrianna slipped off to find some underworld contacts. Had anyone ever tried to rob his house? She soon heard a story about
Post a comment
Read more 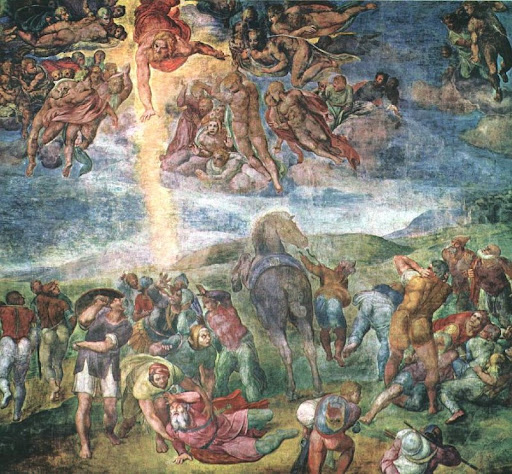 Wizards divide the world into five fundamental elements. Four of these are the common elements: air, earth, fire and water. The fifth is aether. Aether exists as an insubstantial energy, but it is affected by the three moons, just like water. It flows through invisible aetheric rivers above, below and through everything on Tellaia, and magic is made possible by its presence. Because the three moons converge over Tirenia, this means that aether is more concentrated there than anywhere else in the world. This is why it has always been the centre of supernatural attention in the world.  All beings are affected in some way by the aether flowing through them. Most animals and plants are unable to detect or retain aether. Spiritual beings exist purely as beings of aether. Only humans (and dragons) are composed equally of all five elements - this is why they are capable of performing magic. One of the most basic spells that all wizards learn is the ability to perceive aether around them:
Post a comment
Read more 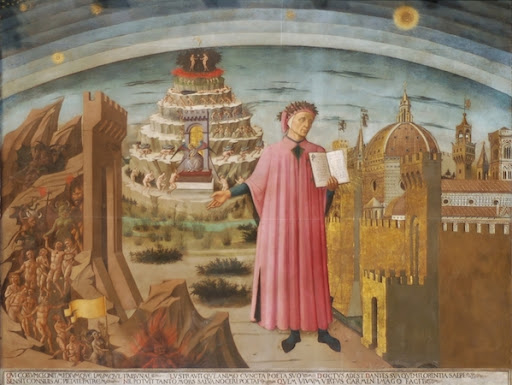 Numerology is the belief that certain numbers are significant, and can be used to tell the future. In Tirenia, academics believe that the prime numbers - 2, 3, 5, 7, 11, 13 and so forth - are the most magical and important numbers, using the celestial bodies in the sky as proof. There are some who believe in the significance of other numbers, such as the pattern 1 1 2 3 5 8 11, and others who reject this by claiming that it is merely coincidence, and that many of the sets have been manipulated to make them fit the pattern - for example, there are more than two genders, and eight rather than seven schools of magic. Here are some things that occur in sets of prime numbers. One: One is not actually a prime number, but many numerologists count it as one. There is one world, Tellaia. There is one sun, and there is one true God whose name is not spoken. Two: Many things that are in opposition: for instance, there are good and evil dragons, heaven and hell, day and night, male an
Post a comment
Read more
More posts