August 02, 2020
This month's challenge word was 'Frog', so Ratto spends this adventure in the form of a very cute pixellated frog! Play it here: https://skybeargames.itch.io/street-rat-vii 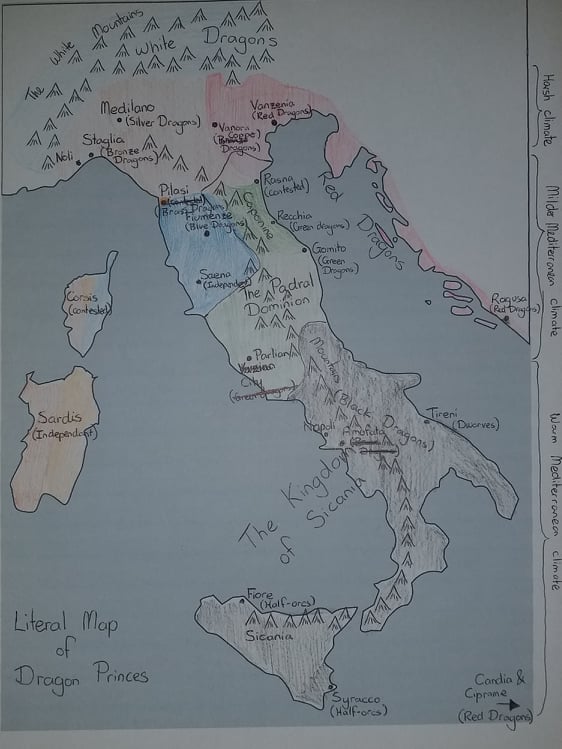 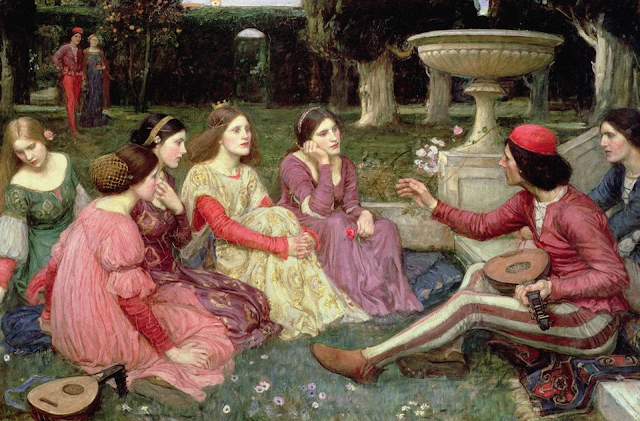 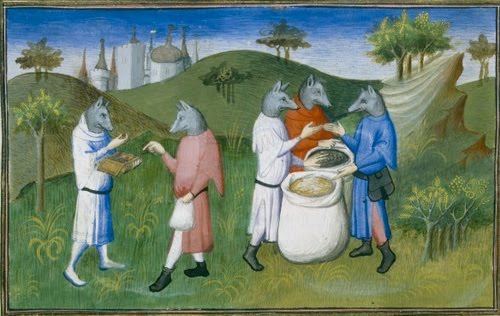