Tirenians have a number of traditions and superstitions about death and the dead. They believe that receiving the last rites before dying is important, to give the best chance of reaching Paradiso, or minimising the time that must be spent in Purgatorio. Tirenians believe in the importance of burial. In early times, people believed the soul and the body remained connected even after death, while cremation would annihilate the body and the soul. This belief may be derived from the actual effects of dragonfire. This is why burning is saved as the greatest punishment for the very worst criminals. La Salvatrice herself died after being burnt at the stake, although in her case it clearly did not affect the state of her soul.

Even in these modern days, folk belief about the importance of burial continues. Tirenians believe in burying the body. The funeral is to encourage the soul of the departed to move on; for this reason, Tirenians believe in dressing in dark colours, acting somberly, and not naming the deceased. This ensures that the spirit finds the living world dull and does not want to remain. After a sermon, the body will be interred. It is important to be buried on sacred ground, because this prevents the body from rising as one of the undead. A monument to the dead helps others to remember them, and the size of a monument reflects the wealth of its occupants. Some noble families have their own personal crypts for the bodies of their ancestors.

Securing the land and paying for a monument is not always cheap, and so there are organisations such as guilds or confraternities who, in exchange for regular membership payments, will cover the cost of the funeral. Some cities also have extensive subterranean mausoleums where the bodies of the dead may rest. Some cities also have ossuaries, which are storehouses for bones. The bodies are exhumed after several years, the bones are cleaned and then stored in an ossuary, which takes up considerably less space. 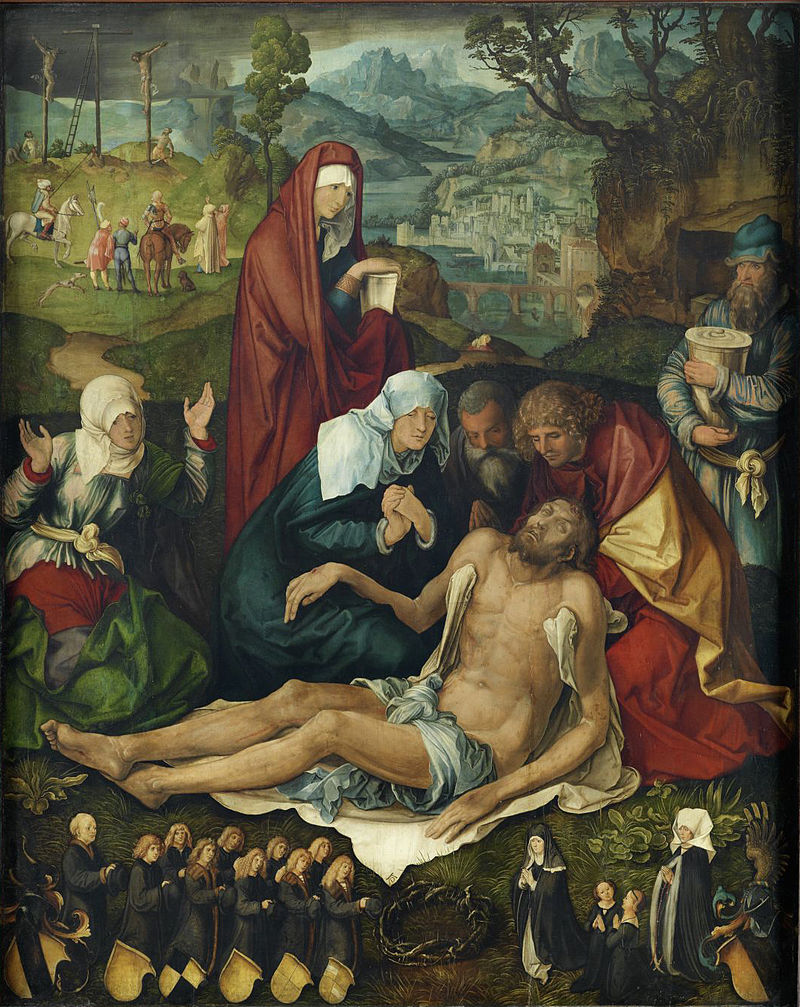 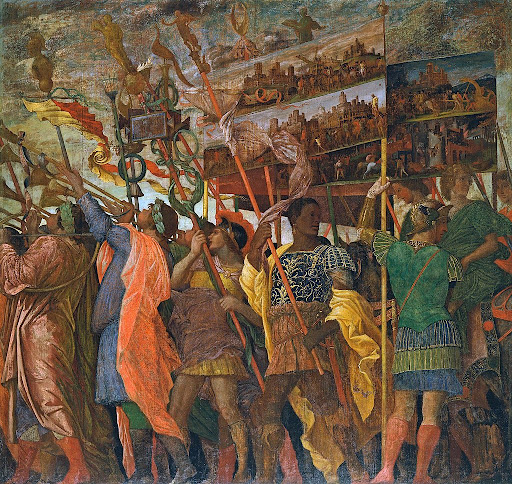 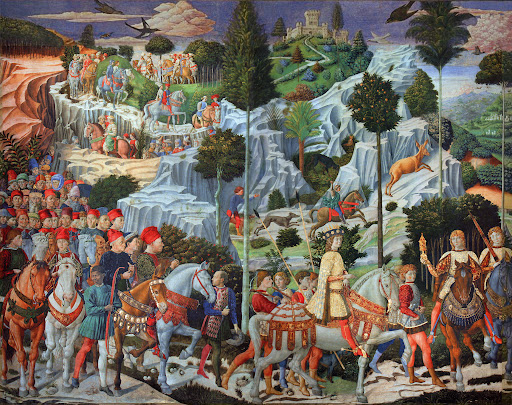